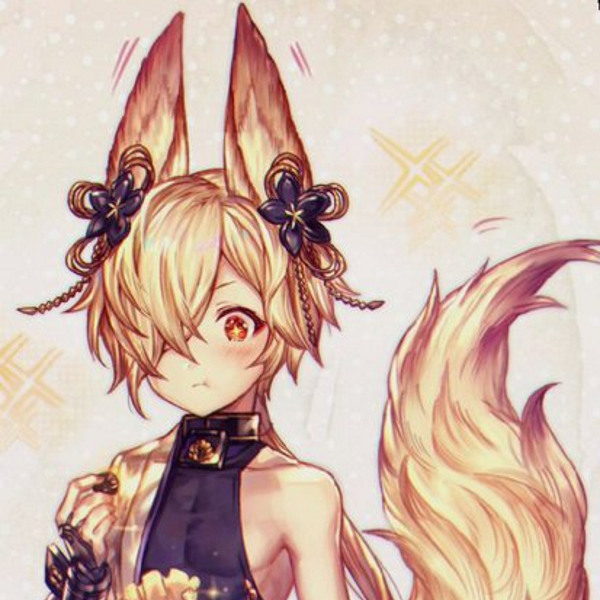 Hi \o and nice to meet you swings his tail

I'm a little Kitsune, who find this website and decided to stay here ... because ... because it is a nice place !
For people who doesn't know what is a Kitsune ... all you need to know is i'm a human with a fox ears and tail ! I love doing roleplay.
I'm not a native english speaker, so my roleplay is not fluent, but I like trying to do my best to satistfy my partner !
I really love dirty talk too, so don't worry if you are afraid about a long game wih too much roleplay, I'm perfectly fine with shorter game ! 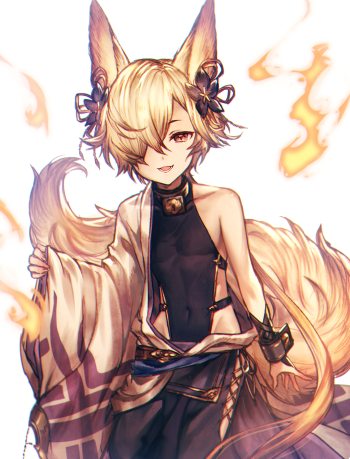 I'll not bite you ! I swear ! Unless you try to touch my ears or tail ... they're the most sensitive parts of my body 😶 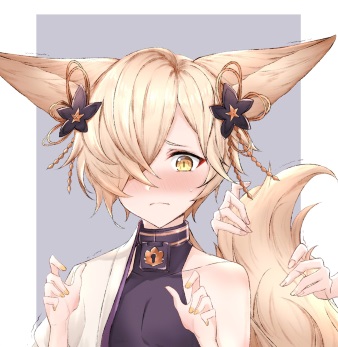 Valeria, the Slut Godess, tried to tame the Evil Kitsune and milked him hard. But he finally fucked her too much, and she wasn't able to endure it, and finally surrended to him !
To punish this fool try, the kitsune collared her, and brings her with him into his Dark Castle ... But the Evil kitsune story wasn't over ...

Despites of being now owned by the Knight who defeated him, he met another Kitsune, and decided to create an army, to one day being able to rules on the realm of Erofight !

So this is the members of the Kitsune's Army :

Of course, all Kitsune are welcome in this army !
We will makes our ranks grown up, until we can rules this world ! As a Kitsune I'm able to transform myself ... in a Kitsune girl 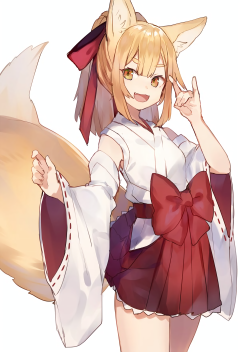 It's like a second personality, sleeping inside me, and switching with me while I transform !

If you are not against cross gendering and if you are interested, feel free to drop a message to ask me a game with her.
I'm not available everytime, but if i'm not, we can plan a game together !

English is not my native ... I'm a French Kitsune \o/
So if you are more comfortable with French during our rp, we can use it ...

Otherwise, my apologies for my poor english ! But I'll give my best for you !

I did the December tournament with the team Sassies Skiers, and we won the best Costume contest !
Here's are the costume we had for the tournament ! 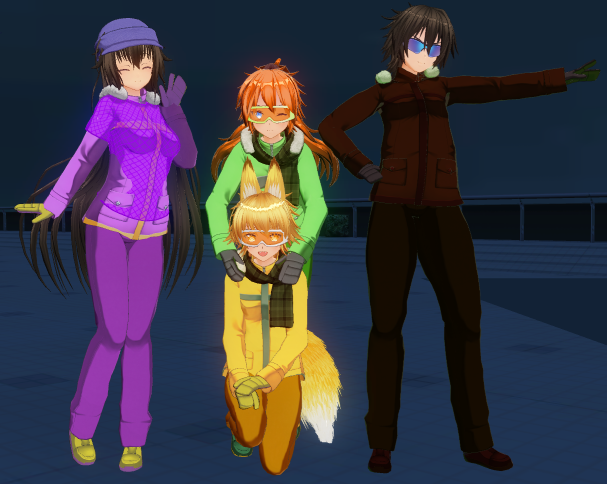 During the Halloween Tournament, I was bite by a bat, and I became a Batsume !
But even in this form, I was defeated and didn't pass the pool phase ._. Tie and Fuck her from behind

Let the public have fun

Removes all your clothes

Milked in her hands